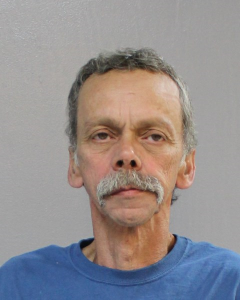 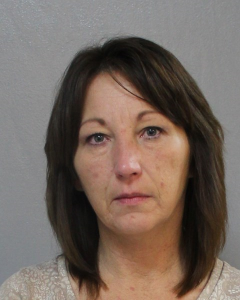 Terry Kenneth Hunt, 54, and Kelly Matney, 43, of Buchanan County, plead guilty and were sentenced for charges of Manufacturing Marijuana, Distribution of More than 5 Pounds of Marijuana, and Possession of a Firearm while Distributing More than 1 Pound of Marijuana.  In addition to the marijuana charges, Matney also pled guilty to 2 counts of Distribution of a Schedule III Controlled Substance.

Both Hunt and Matney were sentenced to the 5 year mandatory minimum sentence for possession of a firearm while distributing more than 1 pound of marijuana.  Matney also received an additional 6 months to serve for her distribution of the Schedule III controlled substance.  In all, Matney received a total of 10 years, 12 months of incarceration with 5 years, 6 months of that sentence suspended, and Hunt received 10 years of incarceration with 5 years of that sentence suspended on the condition that the Defendants successfully complete 7 years of active supervised probation.

When asked for comment, Buchanan County Commonwealth’s Attorney Gerald Arrington stated, “While the manufacturing and distribution of such a quantity of marijuana is a threat to our County, doing so while in possession of a firearm is of the utmost concern.  I am glad to know that these defendants are in a place where they are not a threat to our County for the next 5 years.”