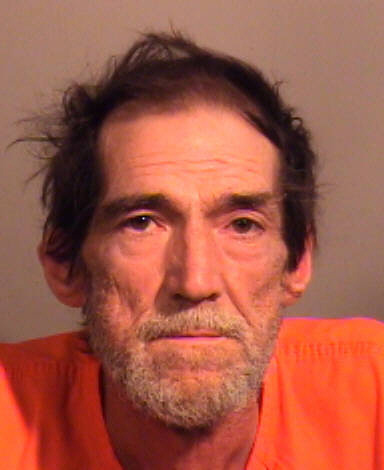 On December 3, 2012, a Buchanan County Circuit Court judge sentenced Johnny “Smoke” Dotson, 59, of Hurley, Virginia to fifty years in a Virginia prison for distribution of a schedule II controlled substance. Dotson will serve twelve years of this sentence before being released on the requirement that he complete twelve years of supervised probation as a condition of his suspended sentence.

According to Commonwealth’s Attorney Gerald Arrington, on March 21, 2012, Dotson sold two dose units of oxycodone for $100 to an undercover informant in the Roseanne section of Buchanan County.  Dotson was later arrested as part of the April drug round-up that led to the arrests of nearly 50 defendants on more than 160 sealed drug indictments.

Arrington stated that he “was very pleased with this sentence.  At the time of this drug transaction, Dotson had recently completed a two year sentence for selling drugs, and he clearly learned nothing from that experience.  Instead of cleaning himself up and becoming a productive member of our community, Dotson went back to his old ways of dealing drugs. Hopefully this 12 year prison stint will get his attention and help him choose to be a law abiding citizen.”