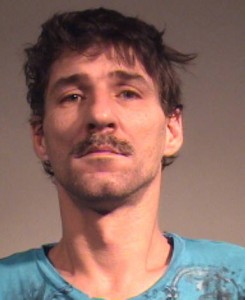 On October 1, 2012 Anthony Allen O’Quinn was sentenced to 140 years in prison for the fraudulent use of a Dickenson County man’s credit card.  The Court suspended 130 years of this sentence on the condition that O’Quinn serve 10 years of incarceration and successfully complete a period of probation upon his release.

During the sentencing hearing, the prosecution pointed out that O’Quinn had a significant criminal history and had been convicted of crimes similar to those before the court.  The Commonwealth further argued that while O’Quinn had received a lengthy sentence in Dickenson County for burglary, the Commonwealth was requesting a significant prison sentence for the crimes committed within Buchanan County.

When asked for comment, Arrington responded that “I promised our community that if elected, I would target repeat offenders, and whenever possible, I would seek lengthy sentences.  I feel that this case is yet another example of my administration keeping our promises to the community and putting a career criminal in prison for a very long time.”