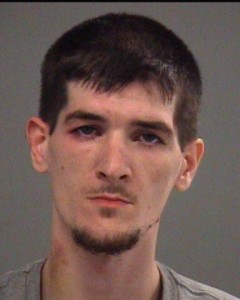 On February 4, 2013, a Buchanan County Circuit Court judge sentenced Hassell Gibson, 27, to 126 years in the Virginia penitentiary for his role in the theft and illegal use of another’s credit card.  The Court suspended 123 years of this sentence on the condition that Gibson serve 3 years in prison and upon his release, successfully complete 5 years of supervised probation.  During the sentencing hearing, Commonwealth’s Attorney Gerald Arrington argued that the Court should give Gibson an active sentence of 7 years explaining that “Gibson should spend two days in jail for every dollar that he stole from the victims.”

When asked about the case, Arrington stated that “although I had asked for and hoped for a longer sentence, Gibson did receive a sentence that was in excess of the highest end of the Virginia sentencing guidelines.  While my office takes all theft cases seriously, I had really hoped to put Gibson in prison for a long time because he is a former confidential informant that had resumed his life of crime.