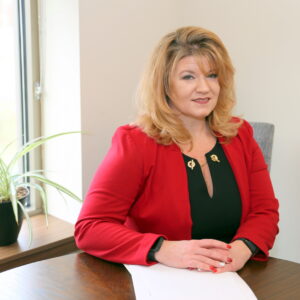 Pebbles is the product of several generations of life-long Buchanan County residents. She was the 2000 Valedictory Graduate of Grundy High School, and during her high school career was a founding member of the first-ever Robotics Team in the County. In those days, STEM (Science, Technology, Engineering, and Mathematics) focused education programs were non-existent, so she is proud to have played a small role in a program that has grown exponentially over the past couple of decades through the Boys & Girls Club of Central Appalachia…a program operated by her husband, Taylor Burgess.

During the summers of her undergraduate career, Pebbles spent most of her time in the mountains of Appalachia on various field crews for TerraTech Engineering. During that time, she aided in the preparation of multiple categories of permits associated with the mining industry and, along the way, decided her next adventure would be to return to what once was her Junior High School building to pursue a degree in law at the Appalachian School of Law.

During the summer following her first year of law school, Pebbles completed two six-week externships. The first being the extern to the Honorable Glenn Williams, senior judge to the United States District Court for the Western District of Virginia in Abingdon, Virginia. The second being at the Virginia Attorney General’s Office in Richmond, Virginia. It was through those experiences and her involvement with the mock trial team that led her to become an intern at the Street Law Firm in Grundy, VA, in the winter of 2005, and as a full-time associate attorney upon passing the Virginia State Bar in 2007.

During her 9 years at the Street Law Firm, Pebbles maintained a general practice but primarily put her engineering skills to work providing litigation services to gas and coal companies, practicing in multiple jurisdictions, both state and federal, as well as before administrative boards. During this time, the geographical focus of her practice started to expand, which led to her becoming a member of the Tennessee State Bar in 2014. Throughout her time at the Street Law Firm, Pebbles’s practice wasn’t limited to property-based litigation, but expanded into domestic relations, criminal (both state and federal), as well as civil commercial litigation.

In the Spring of 2012, Pebbles was asked to return to her alma mater at the Appalachian School of Law as an Adjunct Faculty Member instructing students in the area of family law, and since then has picked up an additional course in Virginia Criminal Procedure.

In addition to her work in the Commonwealth’s Office, Pebbles is also currently the President of the Buchanan County Bar Association, member of the Appalachian School of Law Alumni Board, and volunteers at the Buchanan County YMCA not only as a Board Member, but also as an aerobics instructor. 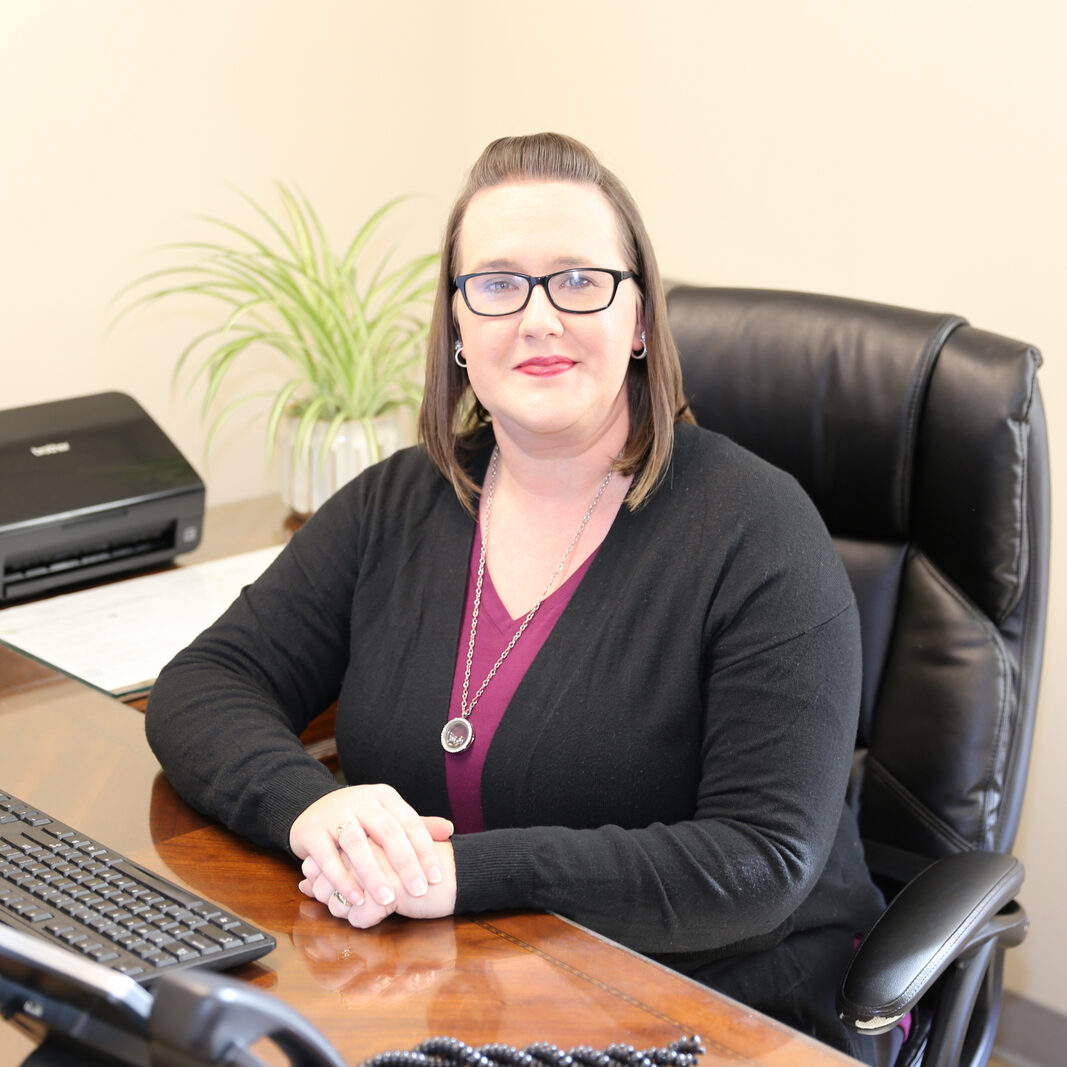 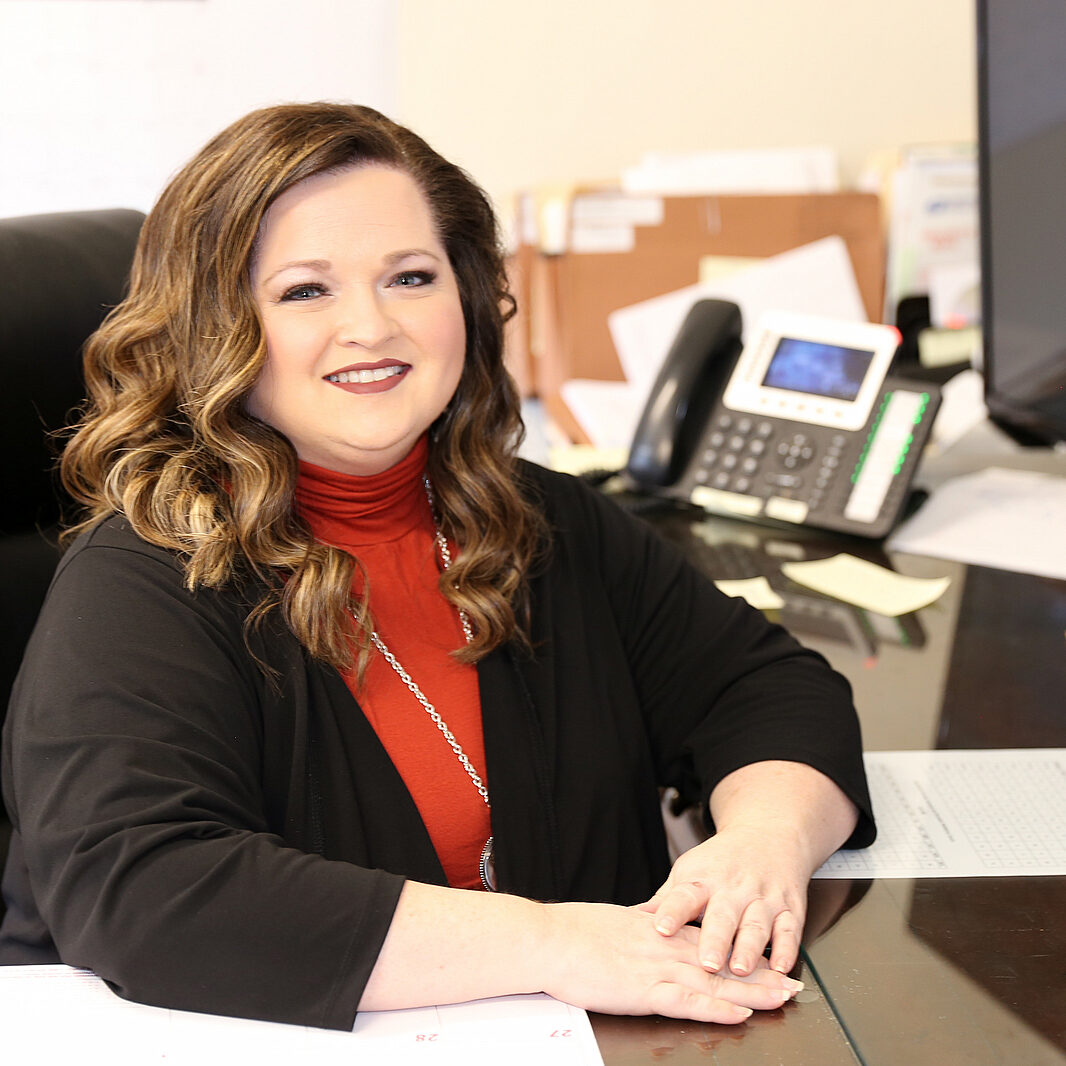 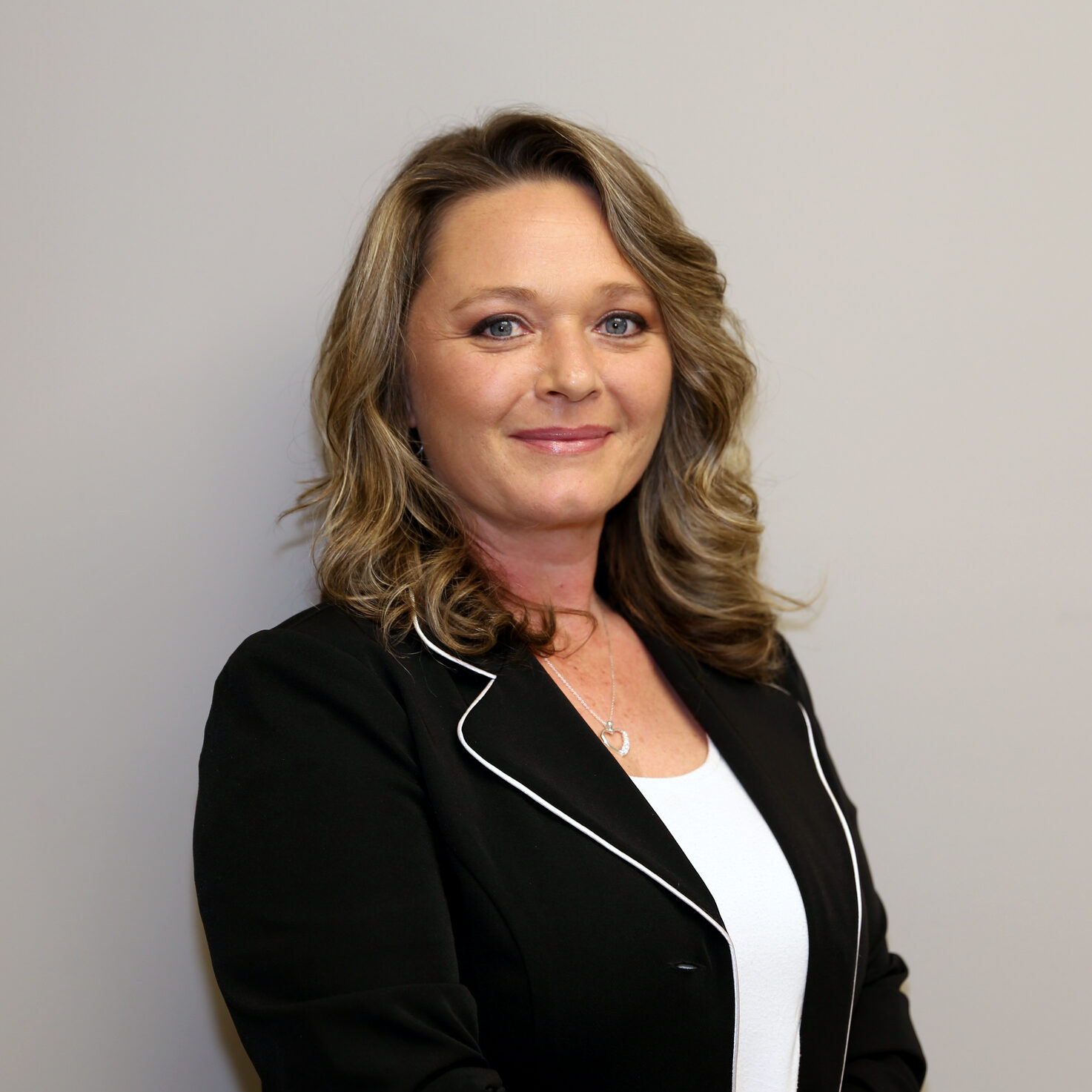 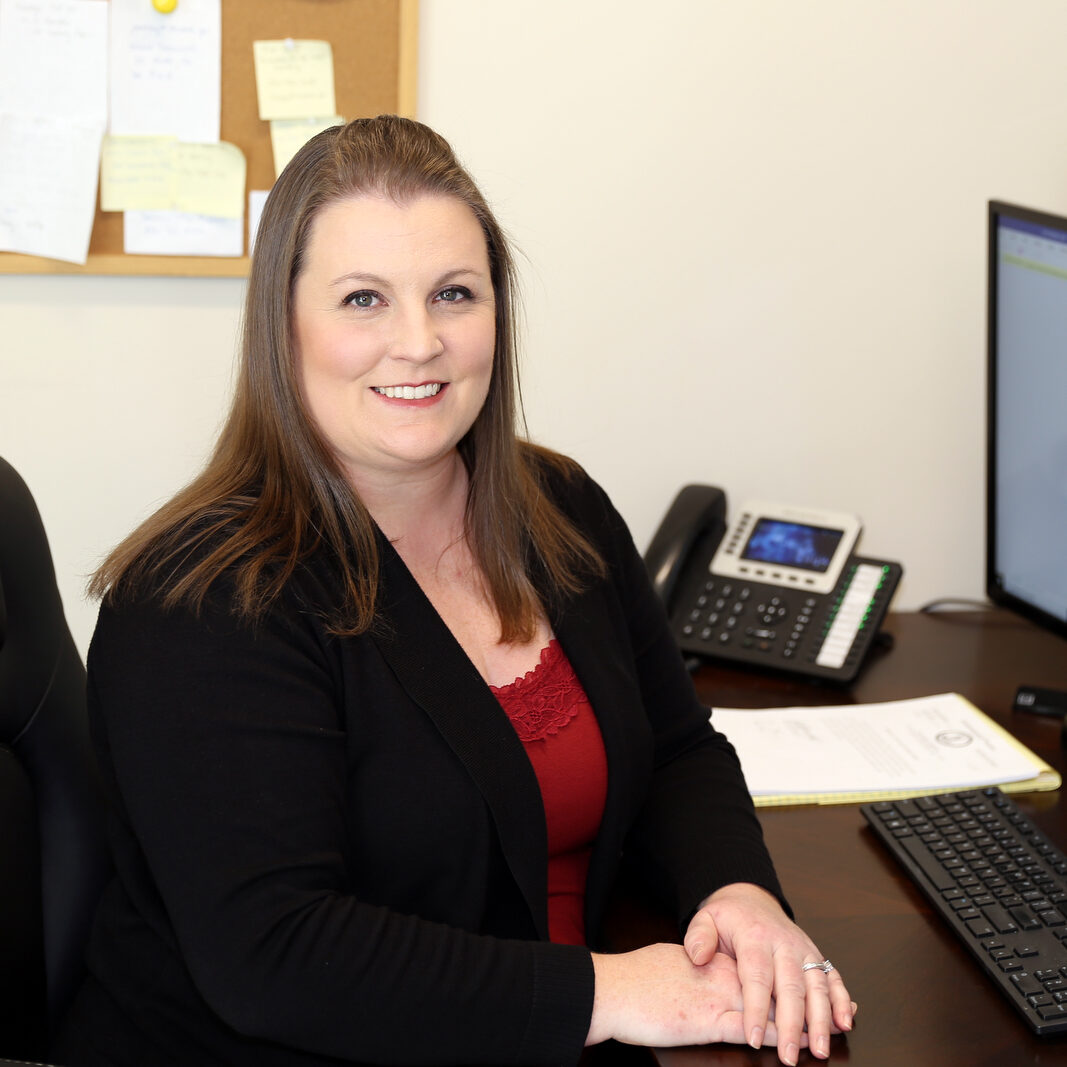 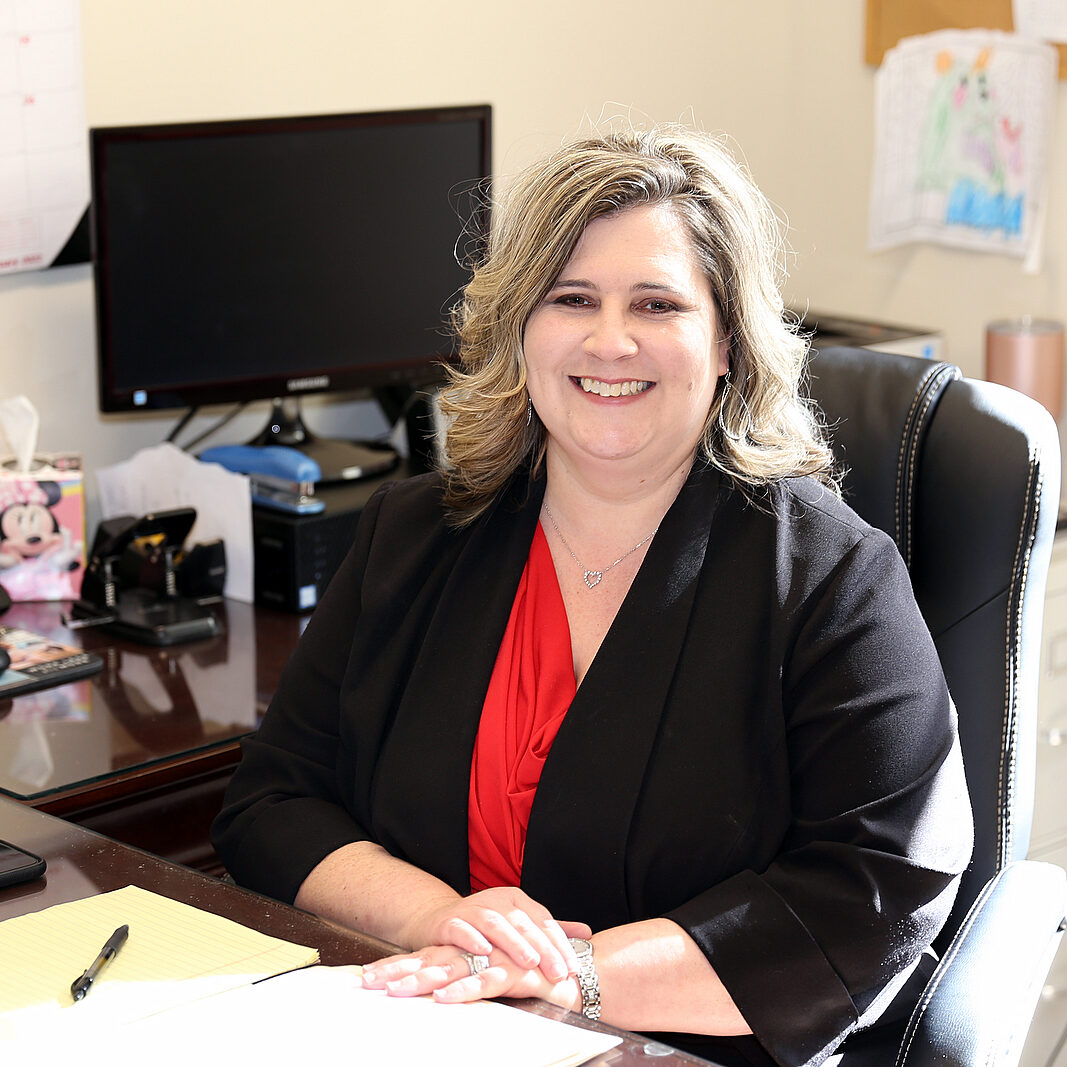 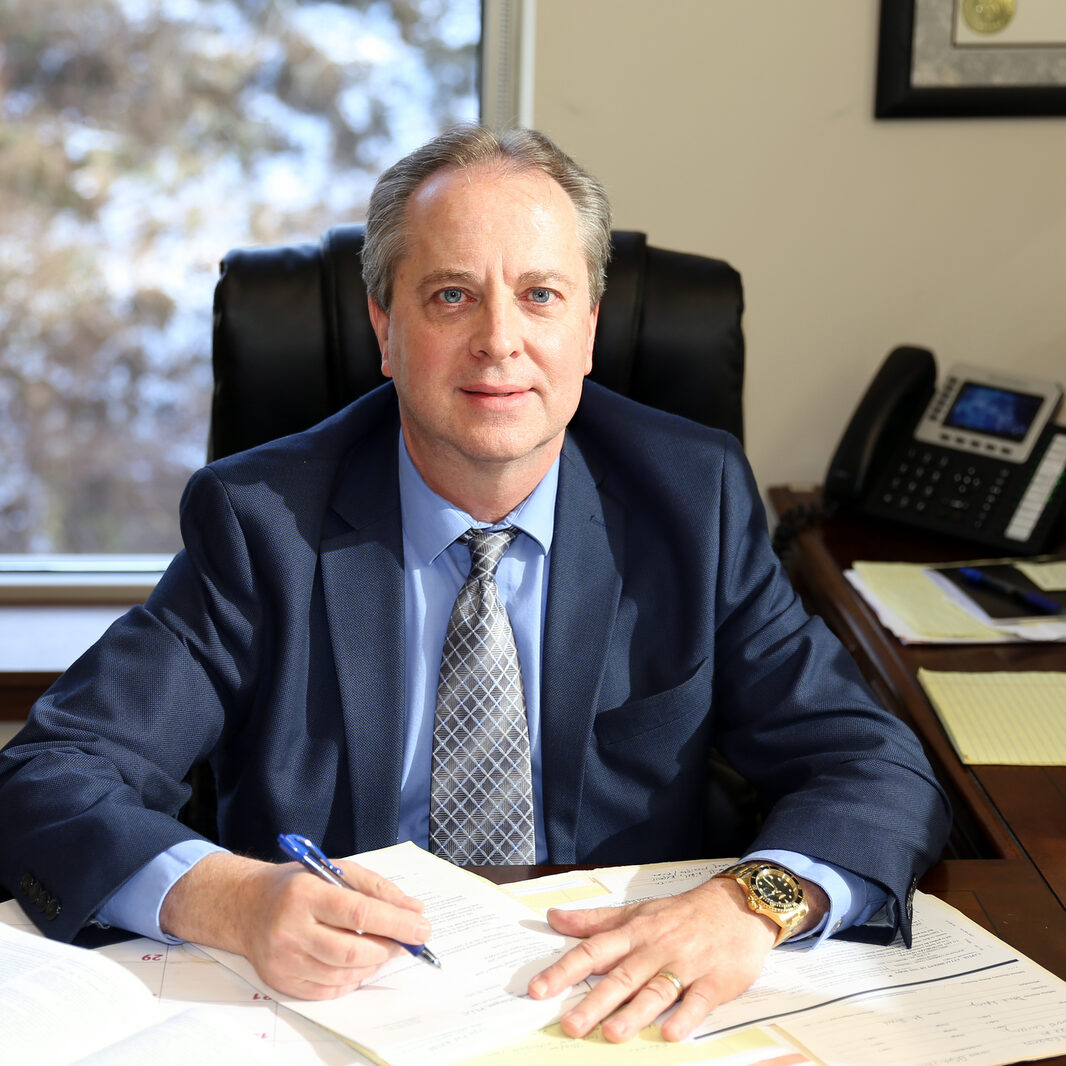 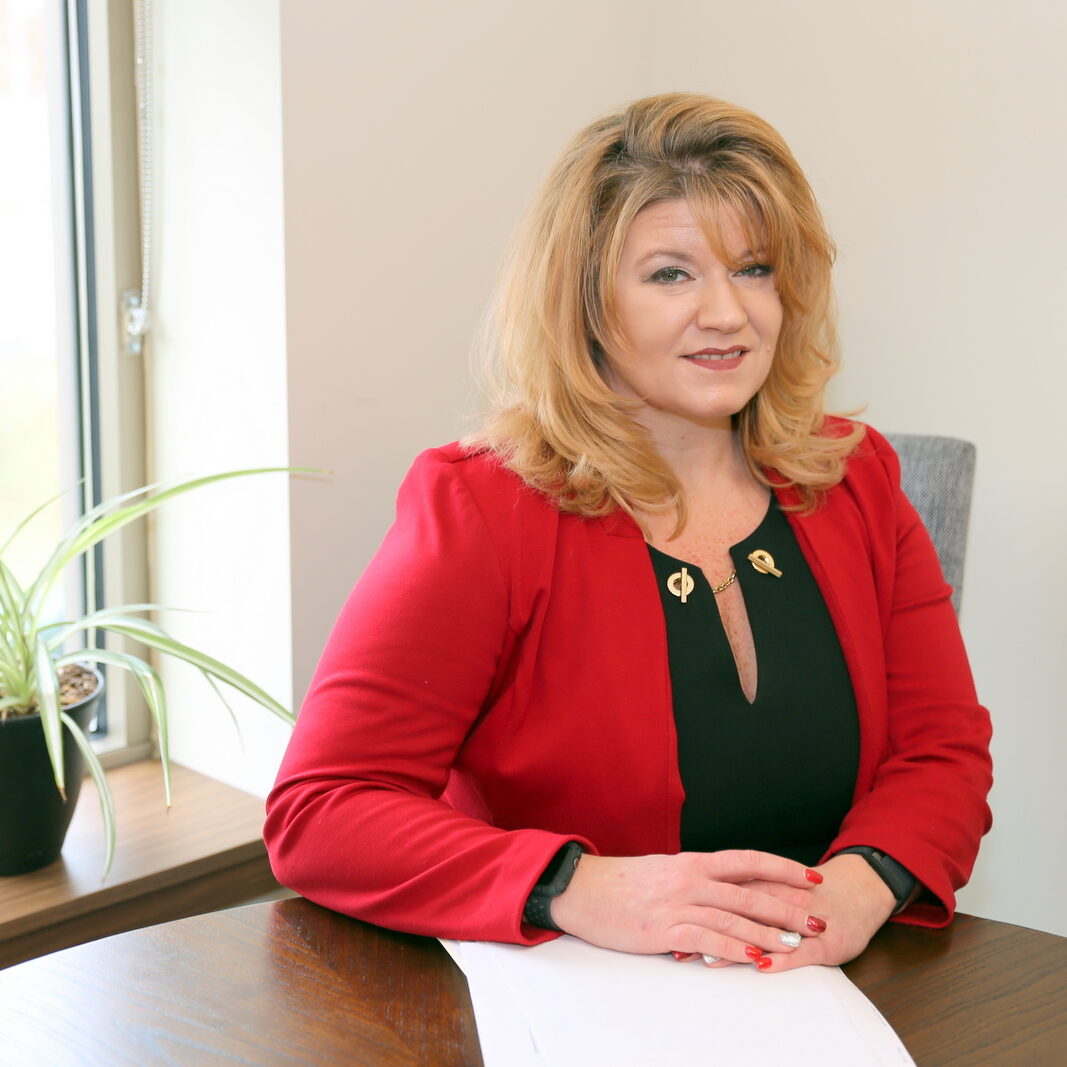 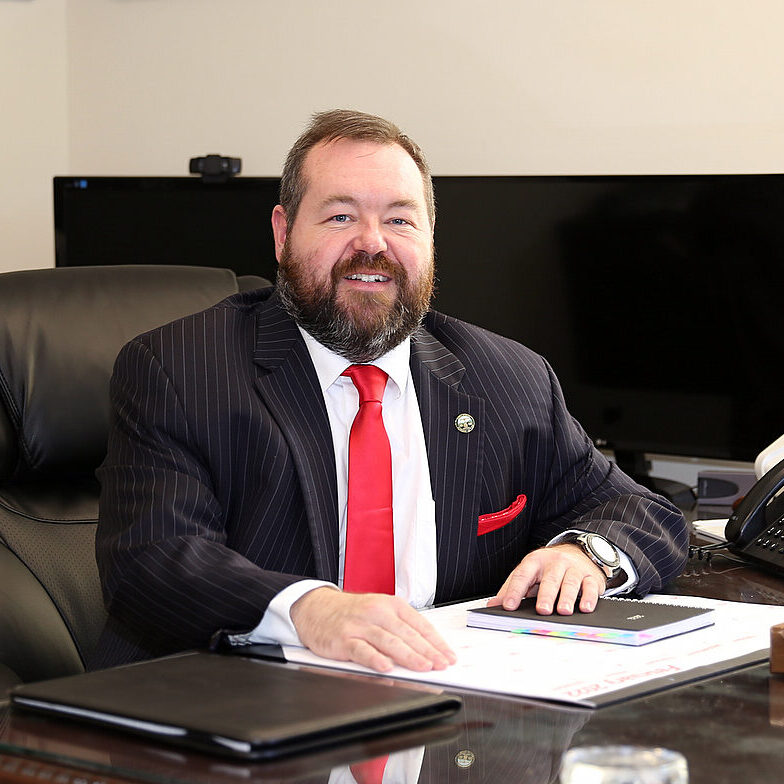