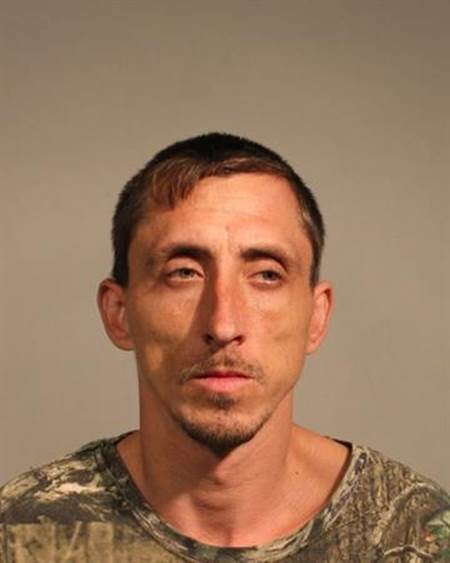 During the sentencing hearing, the Commonwealth presented evidence that while already on probation for manufacturing methamphetamine, Jonathan Duty again manufactured the drug. The prosecution also pointed out that this time, Duty was making the methamphetamine with children present.

At the conclusion of the hearing, the Commonwealth argued for a tough sentence, and pointed out that Duty had dropped out of school at a young age and had only worked 8 years in his entire life. The Commonwealth further argued that Duty was already on probation for Manufacturing Methamphetamine, and asserted that probation clearly had not been effective since Duty was now before the Court on the exact same charges that he was on probation for.  The prosecution then asked the court to impose a lengthy prison sentence based upon the evidence that had been presented.

After hearing the arguments by both the prosecution and defense, the Court sentenced Duty to 35 years in prison with 26 years of that sentence suspended on the condition that Duty complete 10 years of active supervised probation upon his release. Further, the Court found Duty to be in violation of the terms of his initial probationary period and re-imposed an additional 7 years of that sentence with a portion of it to run consecutive to the 9 years that he will serve on the new charges.

When asked for comment, Arrington stated “when I took office, I promised the citizens of our county that I would take a tough stance against drug dealers.” Arrington went on to state that “not only was Duty cooking methamphetamine, he was doing so while children were present. His conduct is absolutely inexcusable, and deserving of a lengthy prison sentence.”  Arrington went on to praise the 29th Circuit Narcotics Task Force for their hard work in investigating this case.