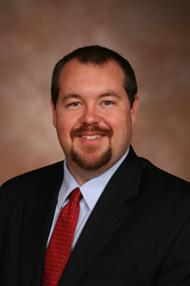 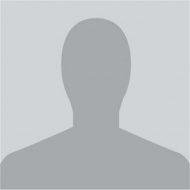 Crawford is a resident of Hurley, Virginia. He graduated Old Dominion University in 2006, with a Bachelors of Science in Political Science and a minor in Business Administration. He graduated from Appalachian School of Law in 2010, and was admitted to the Virginia Bar in October of 2010.